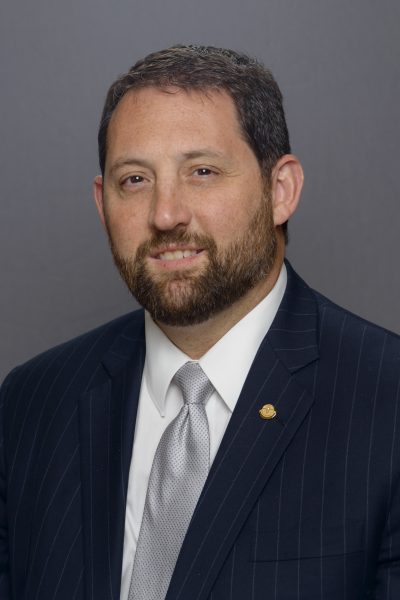 Stephen G. Schwartz, MD, MBA is Professor of Clinical Ophthalmology at the University of Miami Miller School of Medicine and Medical Director of Bascom Palmer Eye Institute at Naples. He previously served as Assistant Professor of Ophthalmology and Residency Program Director at Virginia Commonwealth University

Dr. Schwartz is an author or co-author on over 140 peer-reviewed articles, 35 book
chapters, and one textbook. He is a Past President of the Florida Society
of Ophthalmology and a graduate of the American Academy of Ophthalmology’s
Leadership Development Program. He is a recipient of the American Academy
of Ophthalmology’s Senior Achievement Award, the American Society of Retina
Specialists’ Service Award and Honor Award, and the Florida Society
of Ophthalmology’s John R. Brayton, Jr., MD Leadership Award.
He is a graduate of Cornell University, New York University School of Medicine,
and Northwestern University’s J.L. Kellogg School of Management. He completed
residency training at New York University and fellowship training at Baylor College
of Medicine.
Dr. Schwartz has served as an invited lecturer at Clinical Cases in Ophthalmology
in Poznan in 2017, at FLOREtina in Italy in 2015 and 2017 (and scheduled for 2019),
and at Curso Básico Dr. Guillermo Picó in Puerto Rico in 2018 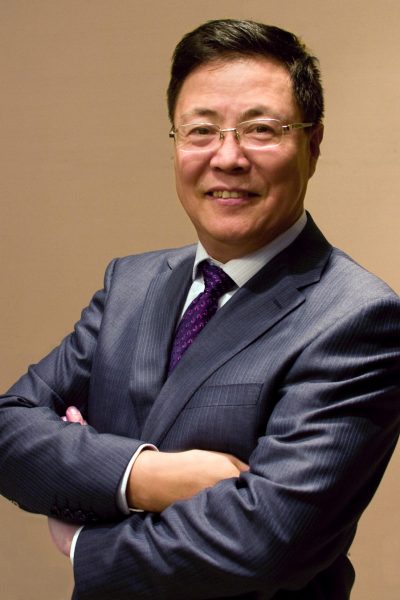 He has engaged in clinical and scientific research in ophthalmology
for 36 years, and performed more than 20,000 surgeries. He currently serves
as a consultant expert in Central Health Care Committee. The main areas
of his works are: the pathogenesis and diagnosis and treatment of glaucoma.
He is the Director of Beijing Tongren Eye Center (Key Discipline of the
Ministry of Education and Clinical Key Specialty of National Health and
Family Planning Commission), and Director of the National Engineering
Research Center for Ophthalmic Equipments. He served as primary
investigator (PI) of 12 major projects, including National High-tech R&D
Program (863 Program), Key Program of National Natural Science
Foundation of China (NSFC), NSFC Projects of International Cooperation
and Exchange, Major Project of the Ministry of Science and Technology
of China. Besides that, he has led 2 national major blindness prevention
projects. Prof. Wang has by now served as supervisor for 11 postdoctoral
students and 53 doctoral students.
He has published 429 peer-review papers as the first author or corresponding
author, including 167 SCI articles, with 5388 citations in total and 4765
citations by others. Among his publications, 25 papers are published
on articles (first author or corresponding author) the top two international
ophthalmology journals; 4 papers are published on Nature Genetics and
1 paper on Nature Communication. In terms of the number of articles
published in the glaucoma field, he ranks the first in China and top
10 worldwide. He is the chief-editor of 29 textbooks and monographs
on ophthalmology and 12 standard specifications, and has been authorized
20 patents. As PI, he was awarded 2 National Science and Technology
Progress Second Class Awards and 4 Provincial Science and Technology
Progress First Class Awards. He was listed as Elsevier’s: “Most Cited
Chinese Researchers” in 2014, 2015, 2016, 2017 and 2018 and
The Ophthalmologist’s “Top 100 most influential people in the world
of ophthalmology” in 2014 and 2016).
For his outstanding work and scientific and educational contribution
in ophthalmology, Prof. Wang was awarded many honors and awards, such
as Asia-Pacific Award by Asia Pacific Glaucoma Society in 2018, National
Award for Excellence in Innovation in 2017, The National Model Worker
in 2015, Zhou Guangzhao Foundation Award for Science and Technology
in 2014, Golden Apple Award and Golden Key Award by Chinese-American
Ophthalmological Society in 2013 and 2008, Arthur Lim Award by Asia Pacific
Academy of Ophthalmology in 2011, to name but a few. During his term
as the President of Chinese Ophthalmological Society, he greatly promoted
the international cooperation and exchange activities and increased
the international influence of Chinese ophthalmic community, and thus was
awarded Outstanding Achievement Award by Chinese Ophthalmological
Society and 5 international awards. He led and participated in several major
blindness prevention projects, including the “Brightness Action”, and was
awarded the National Award for Outstanding Contribution to Blindness
Prevention.
Major academic achievements:
1. He explained the mechanism of primary angle closure glaucoma
(PACG) in Chinese, he developed the new PACG prevention and
treatment system, which decreased the blindness rate of PACG
in China.
The results have been written into ICO glaucoma guideline, WGA consensus
and SEAGIG glaucoma guideline, and 5 national and international
ophthalmology textbooks and 13 monographs. The new PACG prevention
and treatment system has been incorporated into the programs of ministry
of health and ministry of science and technology. The gene study initiated
by Professor Wang and other scholars from Asia, were commented
by Professor Wiggs from Howe lab of Harvard University as: a landmark
study, and the first critical steps toward a better understanding of the
underlying molecular events responsible for this blindness disease.
2. He found that low cerebrospinal fluid pressure (CSFp) is an important
factor in glaucomatous optic neuropathy, which answered the long
unresolved questions in Primary Open Angle Glaucoma (POAG) and
changed clinical practice
The study has been commented by international scholars
as “groundbreaking” and “vital” study. The Ophthalmologist magazine and
Dr. Weinreb, the past President of WGA commented this study
as “a milestone study”. The noninvasive CSFp test technology was
commented by Progessor Geeraerts as an “elegant study”
The results have been presented in the education committee highlights
of WGA and 2016 Preferred Practice Pattern of AAO. Glaucoma has
commented this finding as “opened new avenues of research”.
3. He developed the Aqueous humor outflow pathway reconstruction
surgery, which resolved some problems brought by traditional surgery,
like high complication rate and high iatrogenic blindness rate
The 3 major patterns of surgery have been performed openly for 25 times
in China and overseas. The surgeries have been reported by 6th Global
Ophthalmologists Annual Meeting and Ocular Surgery News. These
surgeries have been written into 5 clinical standards and consensus
and National Continuous Medicine Education Textbook and 2 monographs. 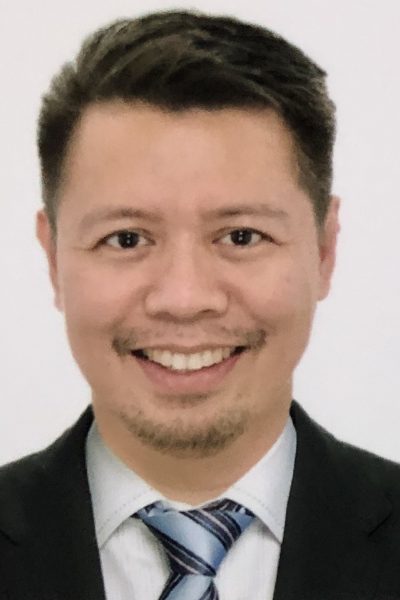 Perfecto Elpidio Octavio R. Cagampang III is Doctor of Medicine in Ophthalmology, working among others in Manila Doctors Hospital and Tagaytay Medical Center. He is a member of Philippine Academy of Ophthalmology and Philippine Medical Association. He was a speaker at many international ophthalmic conferences in Europe, Asia and Australia
Read more